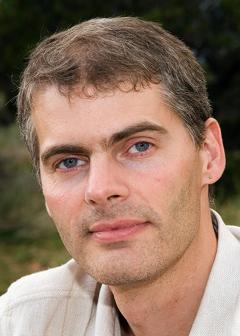 Benjamin Pierce is Henry Salvatori Professor of Computer and Information Science at the University of Pennsylvania and a Fellow of the ACM. His research interests include programming languages, type systems, language-based security, computer-assisted formal verification, differential privacy, and synchronization technologies. He is the author of the widely used graduate textbooks Types and Programming Languages and Software Foundations. He has served as co-Editor in Chief of the Journal of Functional Programming, as Managing Editor for Logical Methods in Computer Science, and as editorial board member of Mathematical Structures in Computer Science, Formal Aspects of Computing, and ACM Transactions on Programming Languages and Systems. He is also the lead designer of the popular Unison file synchronizer and co-developer of the Clowdr virtual conference platform.